Join a global student body and learn from a world class faculty. Be more...with ISOM Online! 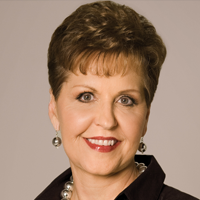 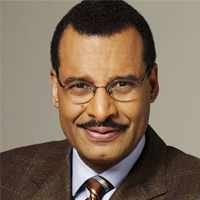 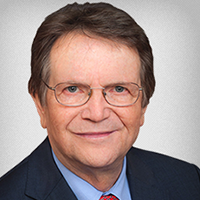 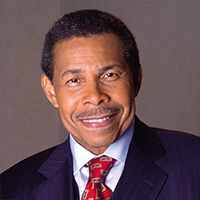 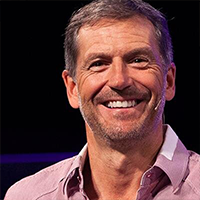 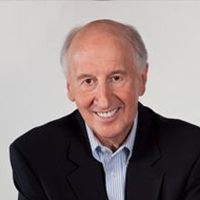 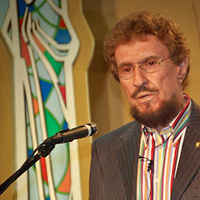 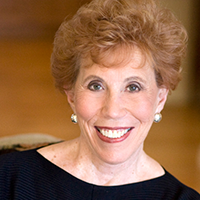 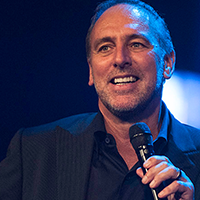 What people are saying

"I believe that this vision for The ISOM Curriculum is of God. It will inspire God’s people globally and stir them into action as never before."

"ISOM is preparing thousands worldwide to bring forth the Word… and fruit that remains. I am very thrilled to be a part of it."

"The potential of training thousands of leaders from all over the world, via video, is awesome. We support this vision whole-heartedly.

Fear of the Lord

Essence of the Gospel

Being Led by the Spirit 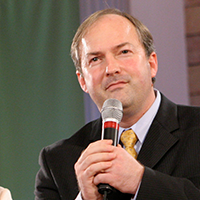 If you are looking for high quality affordable Bible and leadership training from instructors such as John Bevere, Joyce Meyer, Reinhard Bonnke, A.R. Bernard, Brian Houston, Jack Hayford, Marilyn Hickey, Perry Stone, Robert Morris and a host of other "great" teachers, then the International School of Ministry (ISOM) Online is for you. There is a reason it is the world's largest video Bible School, now in 150 nations and in 75 languages.

Hi I’m Dr. Berin Gilfillan, founder of the International School of Ministry also known as the ISOM. I want to personally welcome and thank you for considering your journey to earning a ministry degree. Your enrollment fulfills a vision that God put in my heart more than 25 years ago - to see His people equipped for ministry service.

The International School of Ministry concept began in the late 1980s when I worked as the television producer for Evangelist Reinhard Bonnke. While filming documentaries alongside Reinhard, as he ministered to millions of people mostly in Africa, I began to realize that there was a severe lack of training material to help nurture and grow these new converts. Yes Reinhard would bring salvation to hundreds and thousands of people in each crusade. But a burning question remained in my heart. Who was going to help the pastors in the huge work they were needing to do to disciple the great harvest of souls being won to Christ?

I returned to the USA in 1994 and began working on developing the International Curriculum which was the foundation of what is now known today as the International School of Ministry or ISOM. This program had two major distinctives not found in many other programs...

Send us a message